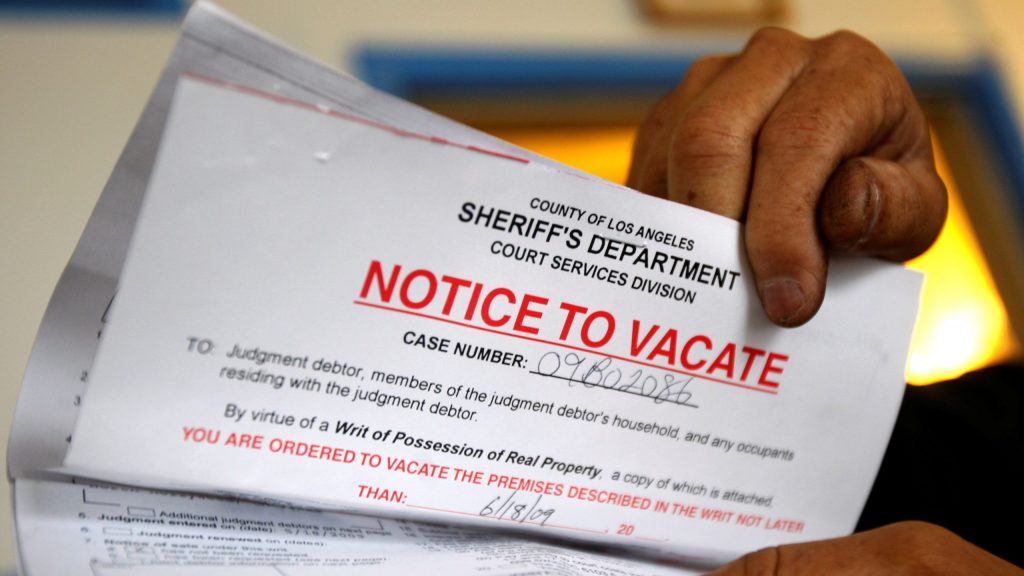 Much of the effort has focused on convincing Houston and Harris County officials to quickly distribute tens of millions of dollars for rental assistance that was allocated under the $2.2 trillion CARES Act, said Elizabeth Valdez, lead organizer with The Metropolitan Organization.

St. John the Baptist Parish in Alvin, Texas, a Metropolitan Organization member, has provided partial rental support for about 30 families in which the primary earner has lost work as industries like construction and landscaping have retrenched under the pandemic.

Father John Taoson, pastor at St. John the Baptist, told CNS the parish community has determined it must help people in need, especially those families whose members are in the country illegally because they are ineligible for the rental relief funds. 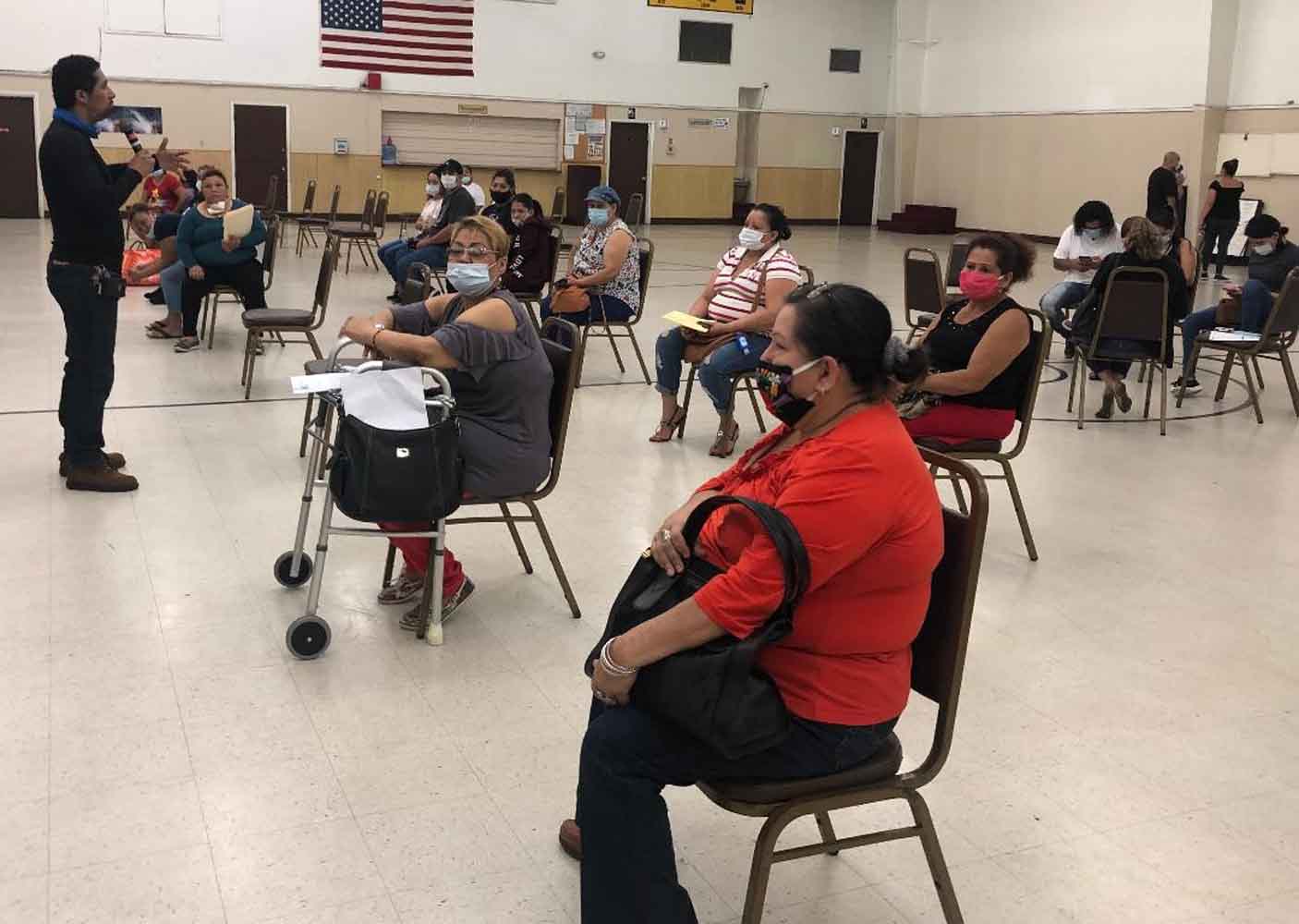 TMO is among the coalition of nonprofits that have approached the city and county to urge the equitable distribution of those funds.

“We asked City Council to commit $100 million of the $404 million in the Coronavirus Relief Fund to rental assistance. But the next day, they committed $15 million that was distributed online in a matter of minutes to about 12,000 families,” Higgs said.

“A survey shows of the 700,000 rental units in the area, up to 85,000 cannot pay rent at this time. A huge number of the people are service workers, men and women of color, hourly workers who lost their jobs with little if any savings. The need is so immense,” he said.

With any moratoriums on evictions ending, justices of the peace may resume processing eviction notices by mid-June and constables will start showing up at apartments, he said.

“It doesn’t make sense to evict someone who has paid regularly but is not able to currently pay during this crisis. Plus, when someone in uniform shows up to evict, it’s scary as heck, especially for those who may be undocumented,” Higgs said. 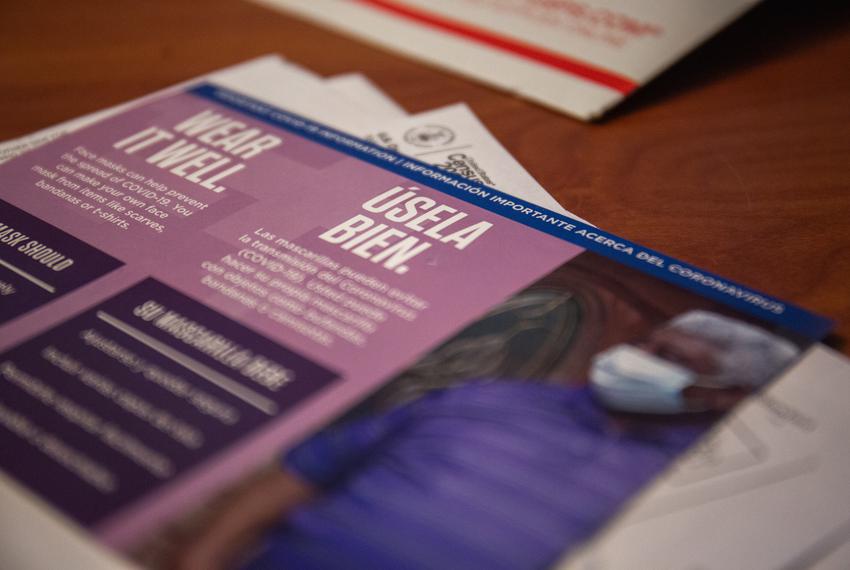