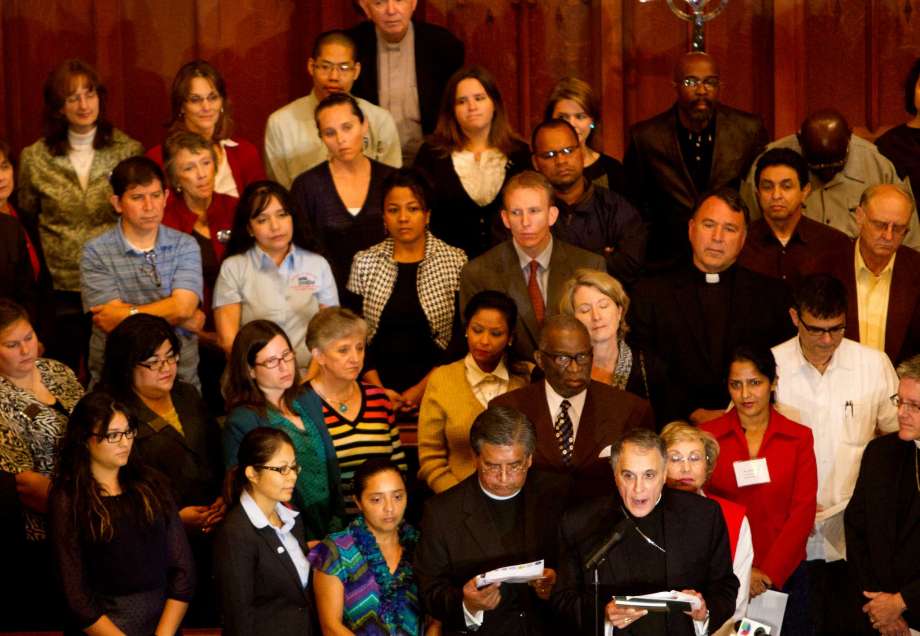 At a news conference organized by The Metropolitan Organization, leaders also urged those who oppose the SAFE Act to contact their representatives in Congress and ask for comprehensive immigration reform.

This spring, a bipartisan group of senators proposed the first major overhaul of U.S. immigration policy since 1986.

The Strengthen and Fortify Enforcement Act, backed by House Republicans, would allow state and local governments to draft immigration laws that did not conflict with federal statutes. The bill, approved by the House Judiciary Committee this summer, also gives state and local law enforcement agencies more power to arrest and charge immigrants for overstaying visas or entering the country illegally while shifting a visa overstay from a civil to a criminal matter.