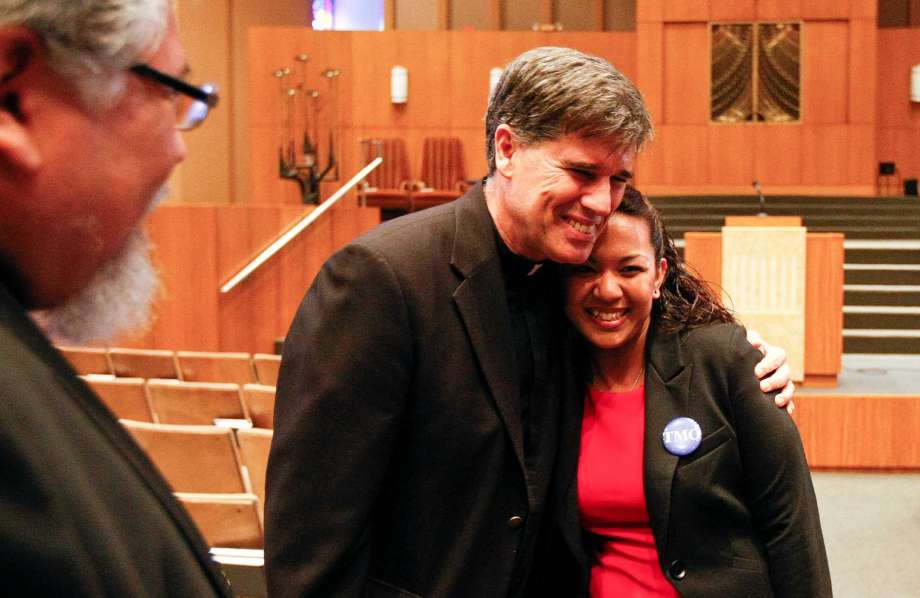 When Gabriel Nieto was brought to this country, she was young and already dreaming of becoming a teacher. Only one semester away from graduation from the University of Houston-Downtown, she can accept a teaching position, now that her DACA application has been approved.

Religious leaders gathered from across Houston, including Cardinal Daniel DiNardo, archbishop of Galveston-Houston, Bishop Janice Riggle Huie of the Texas Conference of the United Methodist Church, and Rabbi David Lyon of Congregation Beth Israel said the highest priority should create a process for undocumented immigrants like her to earn legal status and eventual citizenship.