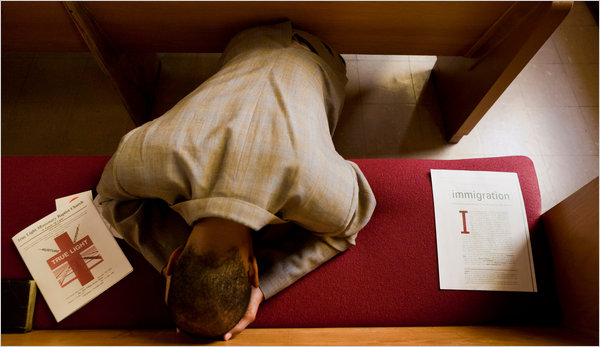 The clergy of Houston organized a prayer service with over 1,500 participants in support of comprehensive immigration reform. Judicatory leaders from each major religious denomination urged their clergy to participate in this effort, with widespread results. Since then, TMO leaders committed to turning out 51,000 voters in support of a nonpartisan family-oriented agenda that included immigration reform.