Catch TMO leaders at events they organized to bring repair services and resources to congregations across the city in this video put together by the Greater Houston Community Foundation. 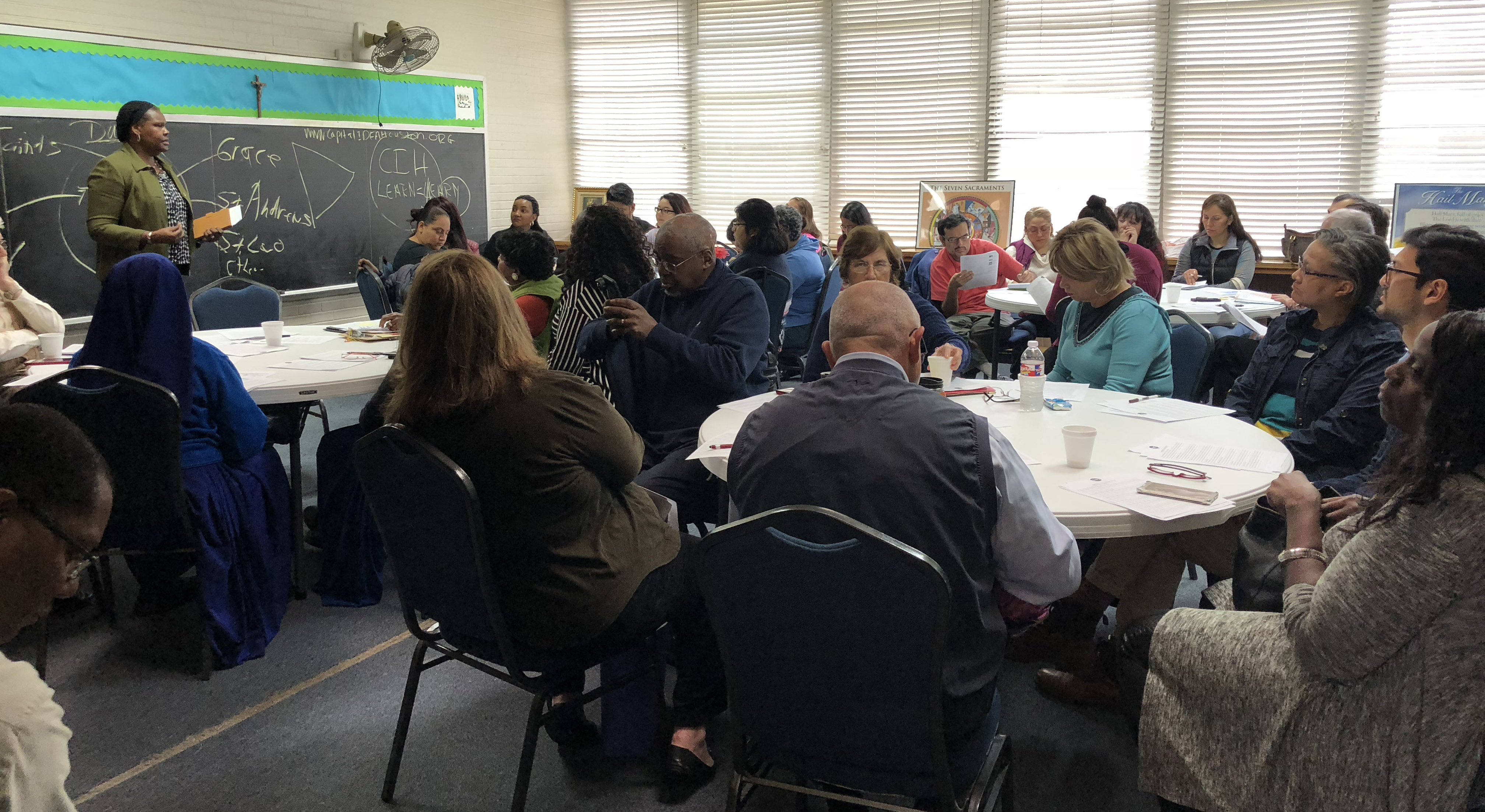 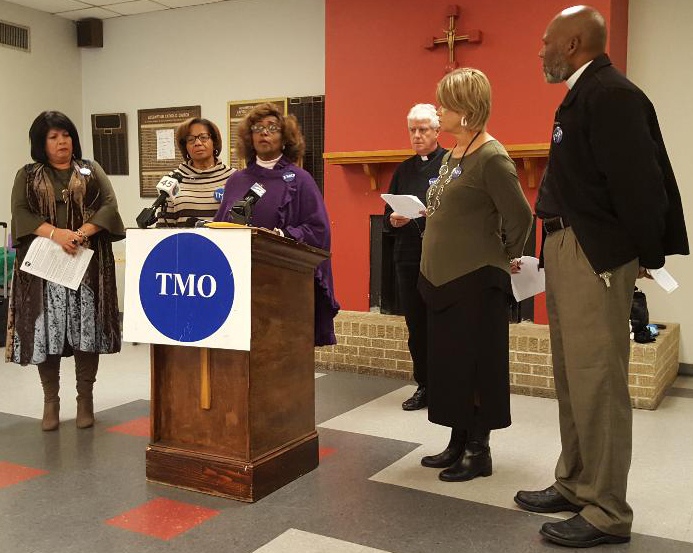