TMO Asks Red Cross Why So Many are Denied Assistance 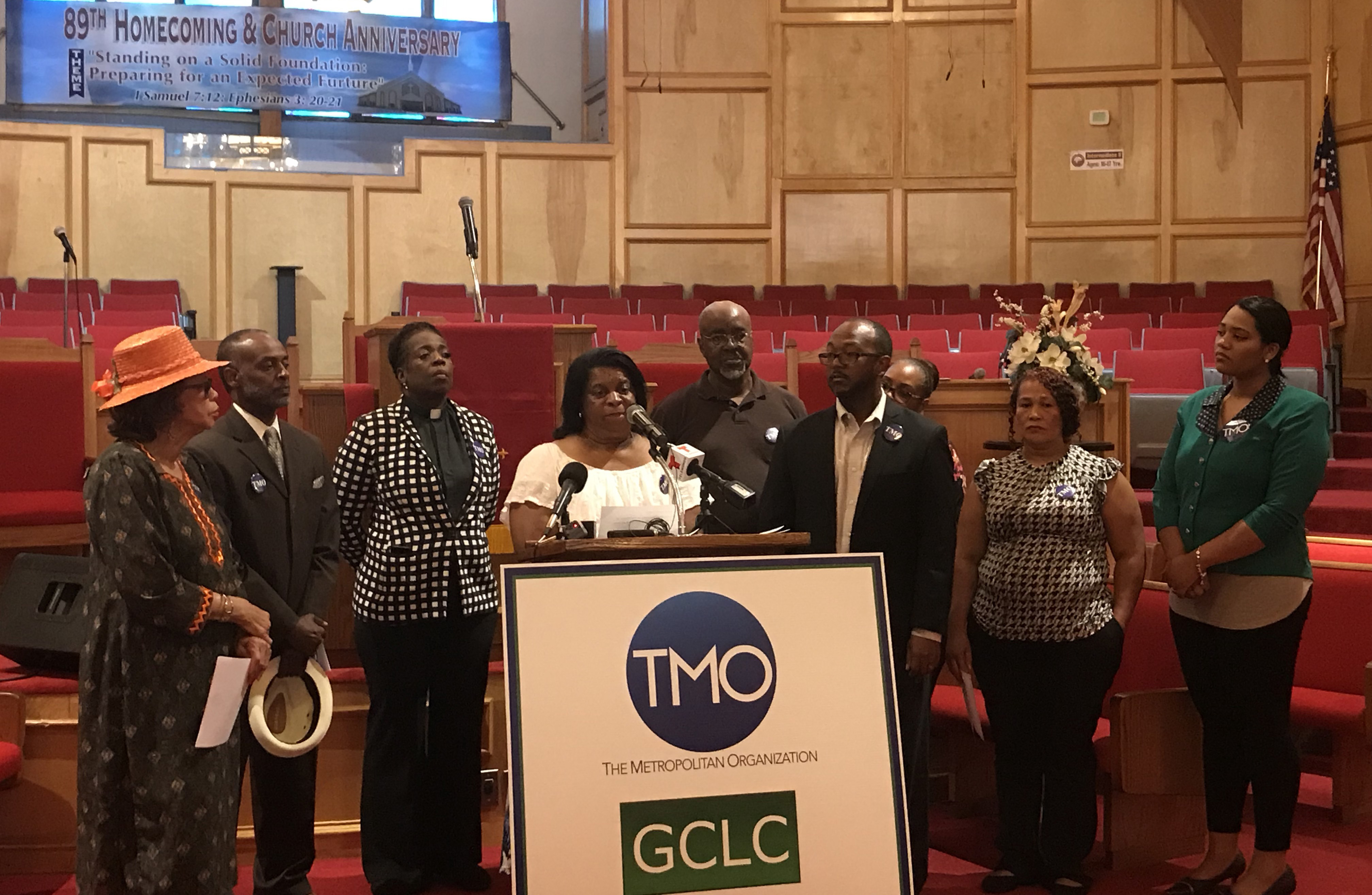 As TMO leaders and clergy worked with families working to rebuild their lives after Hurricane Harvey, one issue they kept hearing about was confusion about Red Cross Immediate Assistance funds.  Helen Mott, a parishioner at Our Mother of Mercy, was denied $400 in cash assistance from the Red Cross even though she had to evacuate her uninhabitable home.

Because the Red Cross offers one of the few cash assistance resources available at this time, TMO organized a press conference, at New Pleasant Grove Baptist Church, calling on them to ensure that families who need these funds most will receive them.

Vulnerable Communities Respond to Hurricane Harvey
Following the devastation of Hurricane Harvey and loss of property and of work, CCHD-funded The Metropolitan Organization calls for a grace period for late rent payments in Houston. Read the NY Times story. 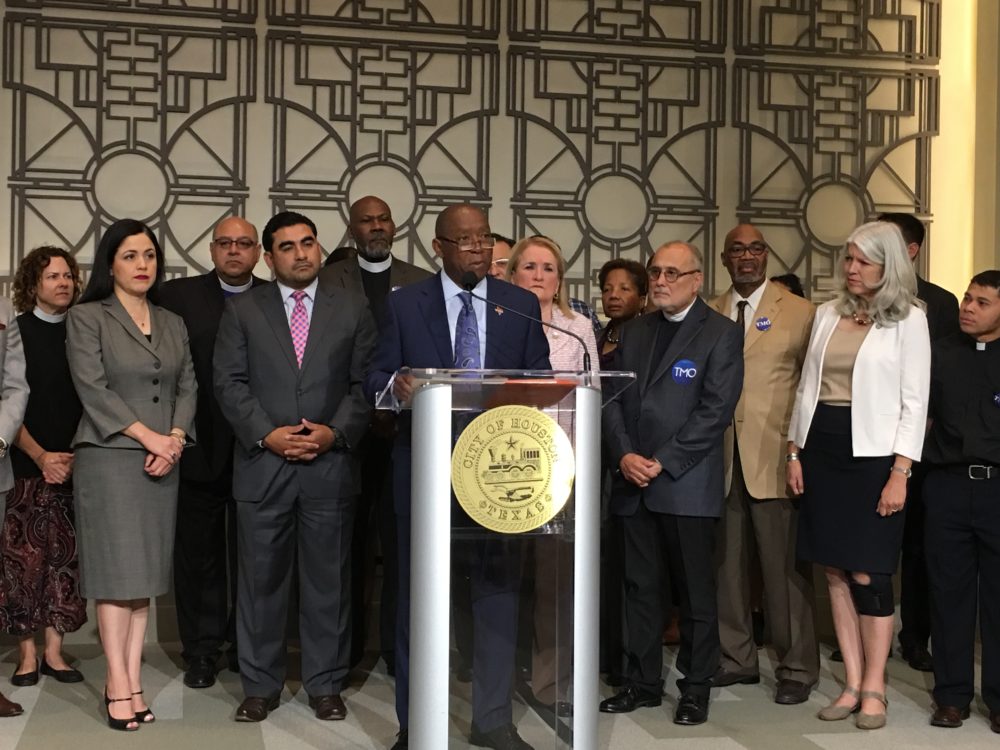 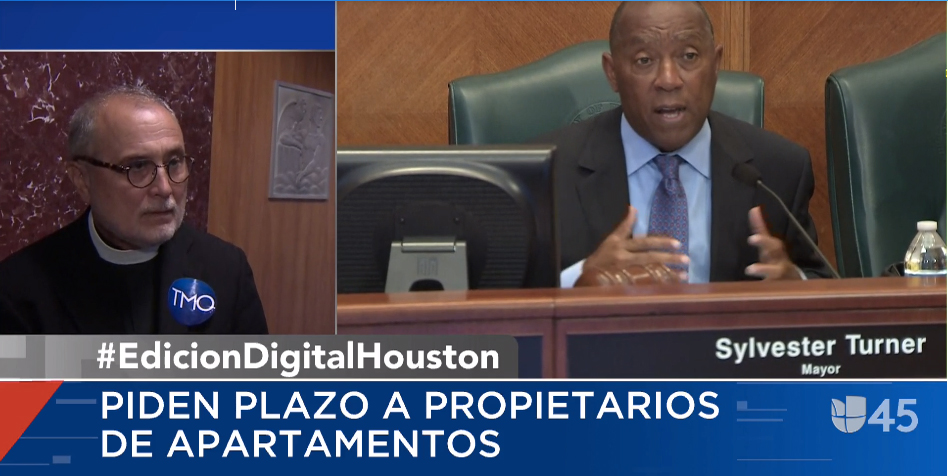 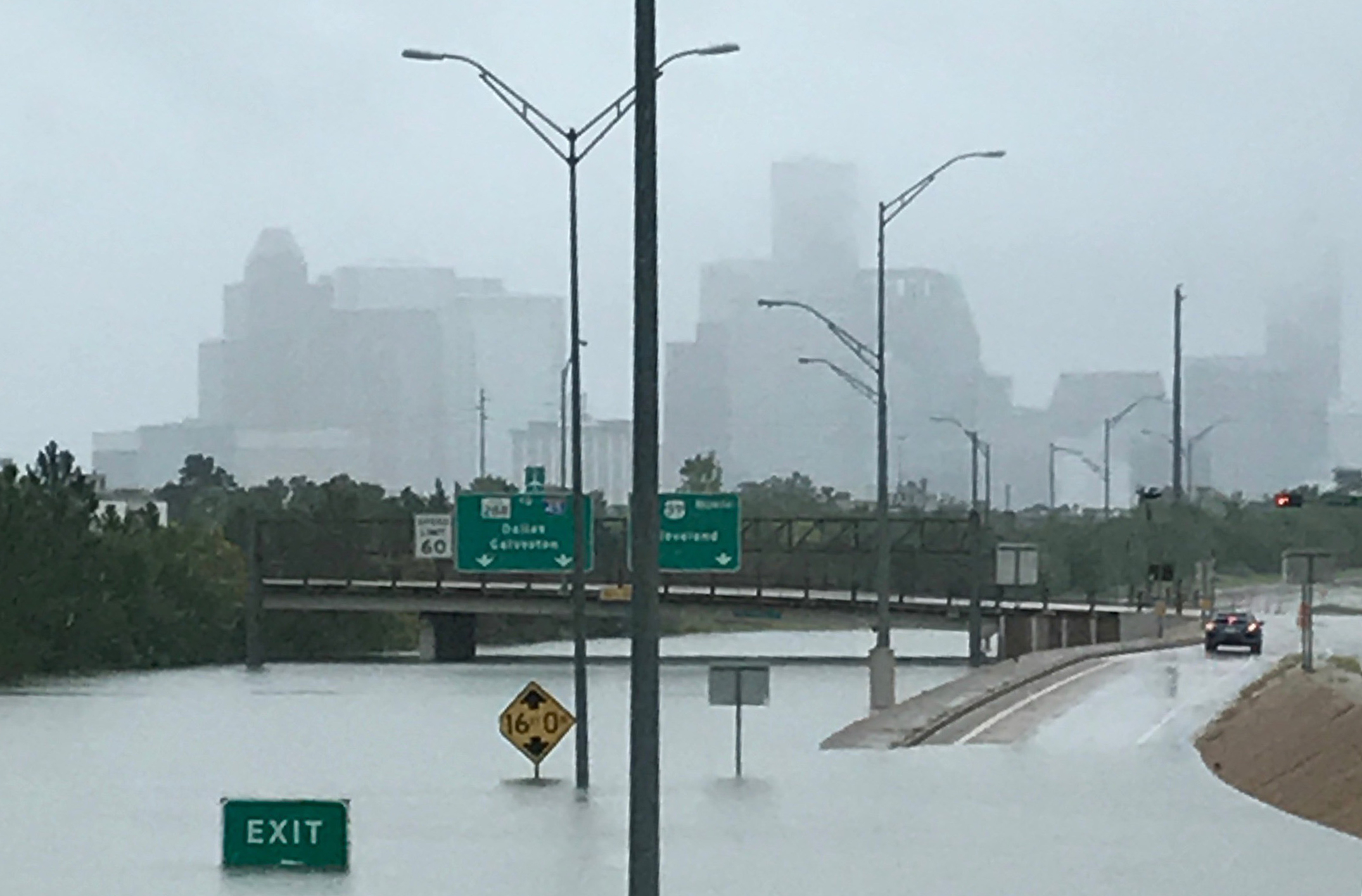 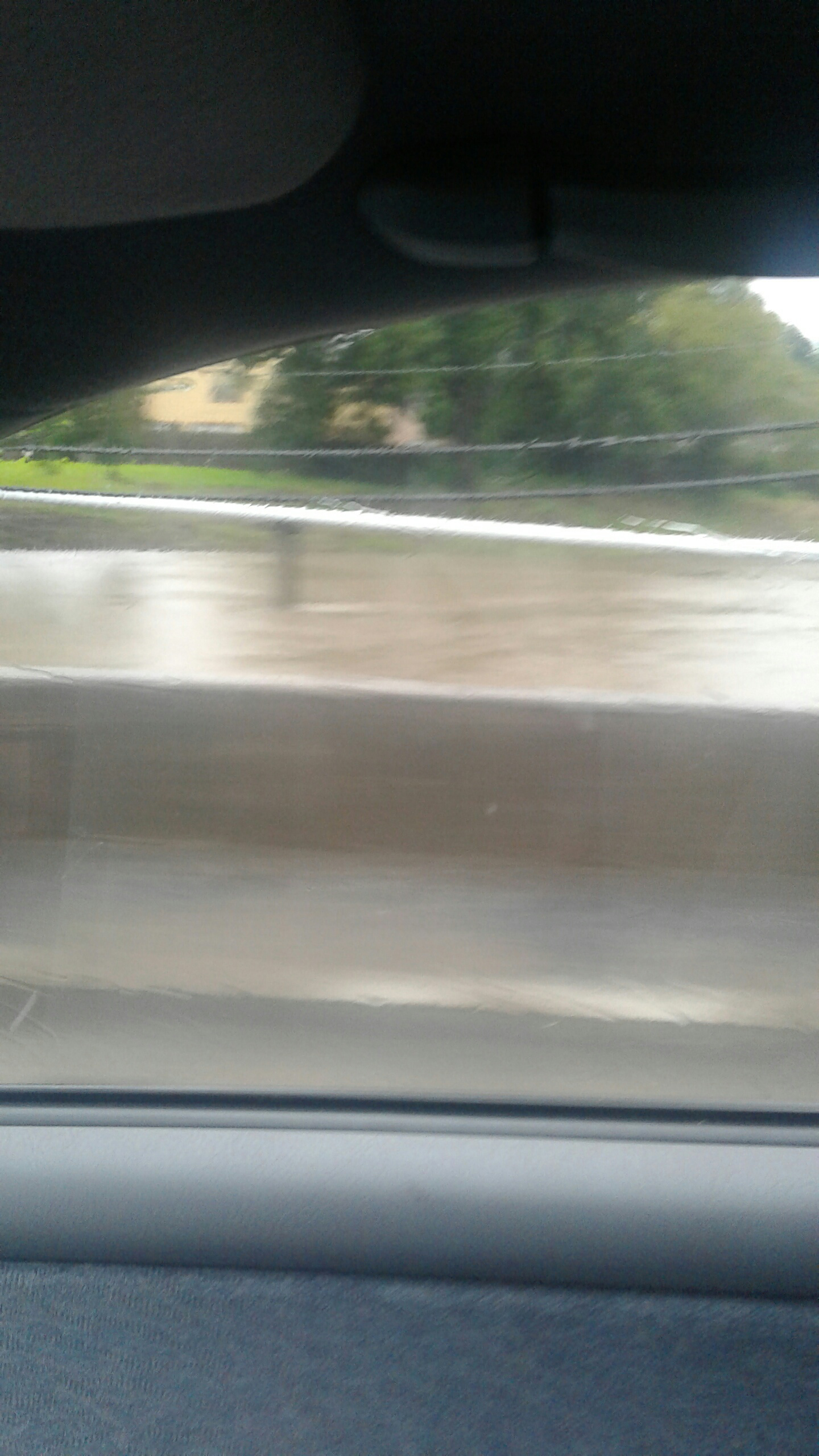 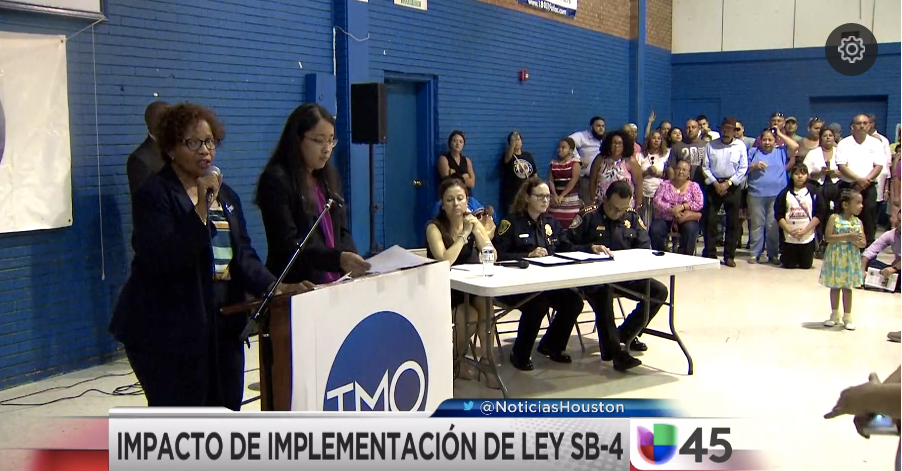 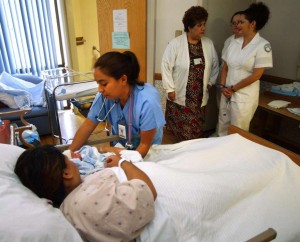